Ethnobotany. With the Thompson People, the flowers were used by women «to obtain the love of men and to help them control men or were used as a charm «to obtain wealth & to make people give presents.» As mentioned in “The Ethnobotany of the Thompson Indians of British Columbia”. Steedman, E.V., 1928.

Tall mountain shootingstar is found in widely scattered montane places in the Sierra Nevada of California and extreme western Nevada and on the northern coastal ranges and Siskiyou Mountains of northern California and southwestern Oregon. The species occurs northward in the Cascade Ranges of Oregon, Washington and British Columbia to the Kenai Peninsula region of south central Alaska, often near the coast especially on many of the off-shore islands. Inland in the United States the plant is widely scattered in the mountains of northeastern Oregon, central and northern Idaho, and western Montana. Isolated stations occur on the Olympic Peninsula of Washington. A single collection (J. Major 2927, GTNP) from Moose Basin, Grand Teton National Park, is the only record from Wyoming.

Primula jeffreyi is usually readily recognized, but in portions of California, the Primula redolens can be somewhat arbitrary. Whether this is a breakdown of species boundaries due to hybridization or a shift in their respective morphologies due to overlapping ecological settings is uncertain. At least in a few instances, intermediate plants seem to occur in areas where two of the species occur in close proximity. In general, the corolla tube of Primula jeffreyi is white except near the ring where it is yellow. In Primula redolens, the entire corolla tube is yellow. 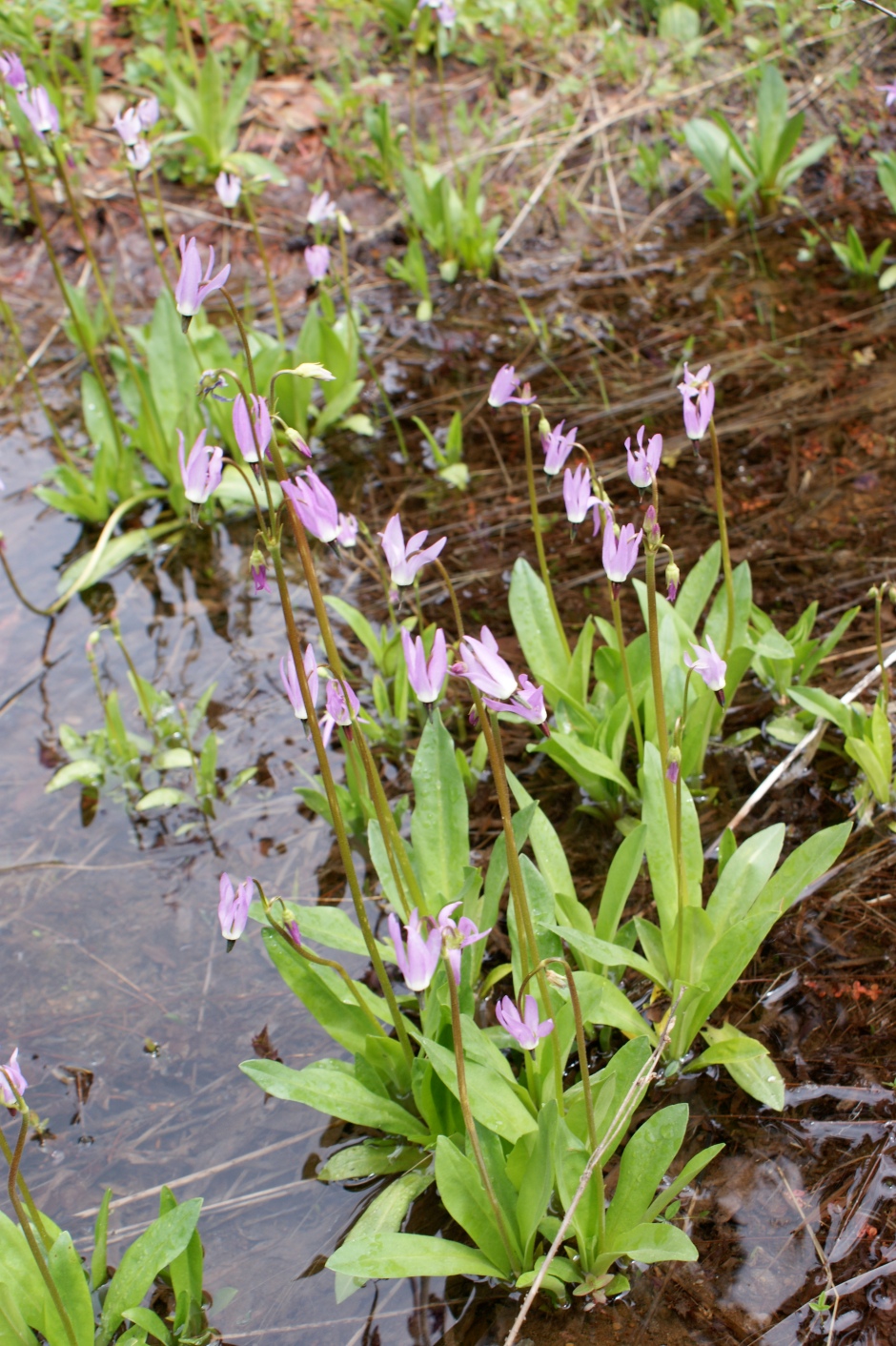