Ethnobotany. It was used as food and as medicine by the Paiute, Shoshoni and Miwok Peoples. It was primarily used – in decoction or in bath –  for orthopedic and dermatologic problems. Among the Shoshonis, the dried roots were also used for toothache and an infusion of the tops was given, during long periods, for venereal diseases. According to “Medicinal Uses of Plants by Indian Tribes of Nevada” (Train, Percy, James R. Henrichs and W. Andrew Archer, 1941); “Ethnobotany of the Oregon Paiutes of the Warm Springs Indian Reservation” (Mahar, James Michael., 1953); “Miwok Material Culture, Bulletin of the Public Museum of the City of Milwaukee” (Barrett, S. A. and E. W. Gifford, 1933).

Description. Scouler’s St. Johnswort is a native perennial herb that grows in northern, southern and central California. It tends to grow in springs, meadows and moist places, at elevations from 4000-7500 feet. 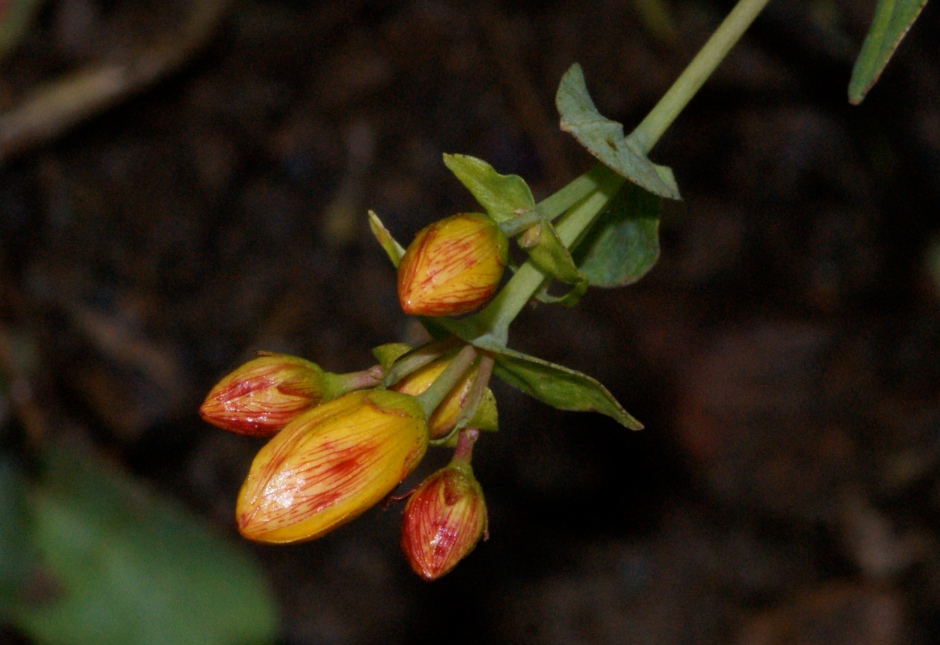 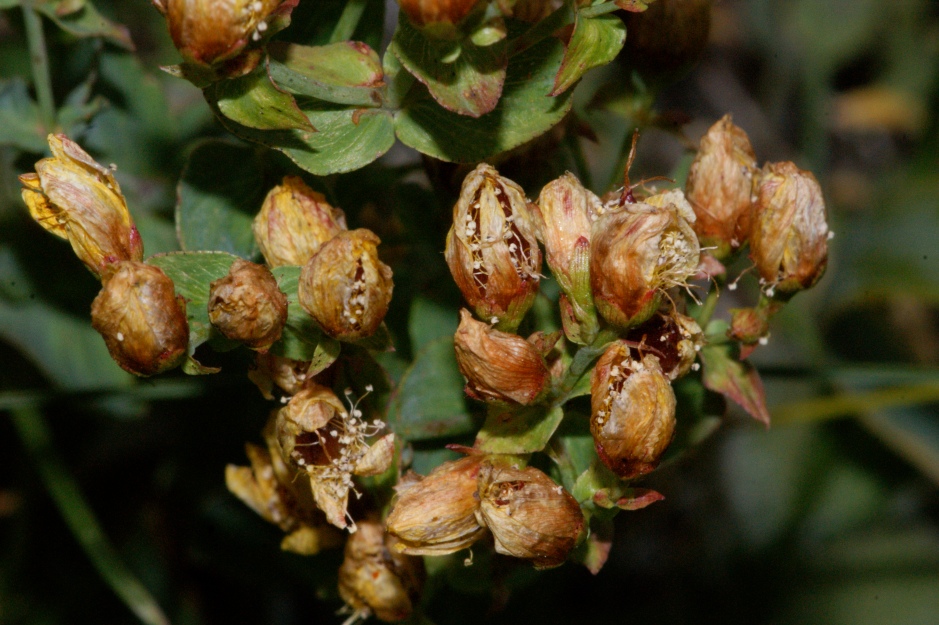